On March 18, Collective Voice was formally launched at the House of Lords. The project has been developed to ensure that the voice of the drug and alcohol treatment sector and those who use our services are adequately heard.

Lord Victor Adebowale opened proceedings with a warm, inclusive speech, informing fellow attendees that the House of Lords belonged to them: “I’ve heard some people saying it’s an honour to be here today. It shouldn’t be. This is yours. This is your place.” Collective Voice is “a significant voice for change”, he said, for which there has never been a greater need.

Karen Biggs, Chief Exec of Phoenix Futures, delivered an emotional speech about the complexities of the drug and alcohol treatment sector and the vulnerabilities of the people we work with every day in the context of an austerity fuelled environment. She highlighted the impressive speed at which Collective Voice had come into being and the spirit of cooperation that has informed it.

The launch was concluded by Paul Hayes, who spoke passionately about the work done so far, and the work yet to do. The three main projects so far have been the Dame Carol Black review, the Drug Strategy, and the Spending Review. He reflected that in future we need to think carefully about how we develop and truly represent the views of those who use our services, and we will need to ensure that alcohol is given as much attention as drugs. 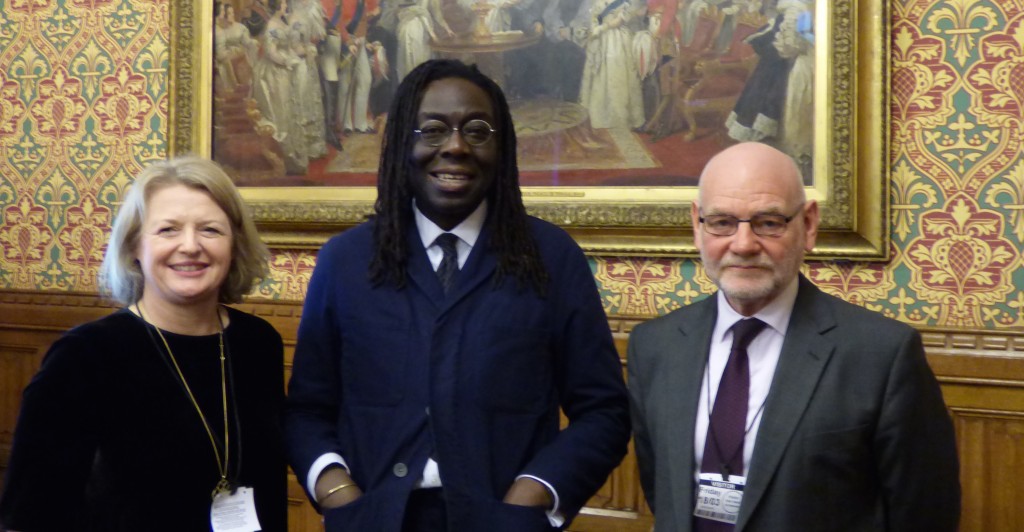